Request a quote or demo
Due to the high failure rates of drug candidates, technologies able to measure biological complexity through multiplexed, unbiased metrics are of high relevance since they bear the potential to increase clinical success. Cytotoxicity remains one of the major causes of drug withdrawal, and there is an urgent need for reliable and time-saving assay workflows in development pipelines. Nanolive’s label free imaging platform allows long-term imaging of cells at high resolution, granting researchers access to multiple cellular measurements for each cell, at every time point. Nanolive’s solution promises to bring greater detection sensitivity and enhanced accuracy of stress onset and progression to cytotoxicity research.

Small-molecule kinase inhibitors have had success in the treatment of many diverse types of cancer. Here, we use Nanolive’s CX-A to test how cells respond to various inhibitors or modulators of kinase activities (Akt, JNK, CDK2, RTK, PKA, JAK, mTOR and AMPK). Images were taken using the automated 3×3 gridscan mode, at an acquisition rate of 1 scan every 25 mins, for 40 h.

Ebastine is an antihistamine that simultaneously disrupts lysosomes and mitochondria. The cell stress response to Ebastine is highly non-homogeneous; a sub-population of cells die within hours of exposure to the drug, predominantly by apoptosis, but others are still alive 20 h later. This raises an important question: what makes certain cells more resistant than others?

The sub-cellular resolution delivered by Nanolive imaging reveals more resistant cells contain small black endocytic vacuoles in their cytoplasm. This, combined with global changes in granularity; a texture measurement that describes how a signal is distributed at a certain scale, suggests there is a reorganization of the subcellular distribution of organelles during the experiment, which could explain why certain cells survive longer than others.

These are the results of a case study that was created to demonstrate how the CX-A and Eve Analytics can be used in drug screening. We feature the entire process from image acquisition to data analysis and interpretation in our webinar here. In the case study, we test to what extent the art of observing influences the outcome of our experiments; something too often ignored when running live cell experiments. The video, shows the effects that four different treatments: (1) label-free; (2) cytotoxic (MitoTracker only); (3) cytotoxic and low phototoxic (MitoTracker and 1% laser power) and (4) cytotoxic and high phototoxic (MitoTracker and 5% laser power), have on cell health.

Gaining insights into a drugs mechanism of action

Taxol is an anti-cancer chemotherapy drug that disrupts the formation of mitotic spindles during metaphase. The sub-cellular resolution of the CX-A allows us to visualize this process in spectacular detail; when cells enter mitosis, they successfully complete prophase and prometaphase but are unable to line their chromosomes up along the metaphasic plate leading to failure of cytokinesis and the development of multiple nuclei per cell.

With EVE Analytics, Nanolive’s quantitative software solution, we are able to quantify the multinucleation event from the increase in average dry mass density per cell.

Nanolive label-free live cell imaging has already shed light on many important topics in the field of drug discovery research. To get inspired and learn how your research can benefit from our technology, we invite you to check out these scientific articles published by our clients. 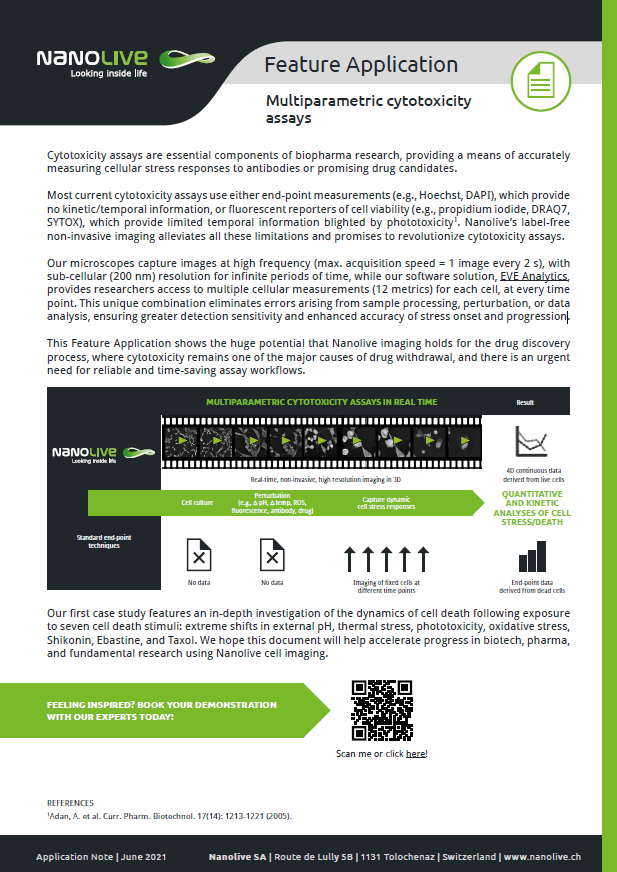 In this application note we demonstrate how the huge potential that Nanolive imaging holds for the drug discovery process, where cytotoxicity remains one of the major causes of drug withdrawal, and there is an urgent need for reliable and time-saving assay workflows. We show it is possible to quantify the onset and progression of stress with high precision, bringing greater accuracy to cell death research.

In this webinar, Dr. Emma Gibbin-Lameira, Communications Specialist at Nanolive reveals how Nanolive imaging can be used to conduct real-time, automated cytotoxicity assays, without the contribution of photo and cytotoxic methodological artefacts. Specifically, she will:

In this webinar, Dr. Emma Gibbin-Lameira, Communications Specialist at Nanolive will discuss the advantages of using label-free live cell imaging in the drug discovery process and show how Nanolive’s automated live cell imaging solution the CX-A, can be used to:

Dr. Gibbin-Lameira will present novel results from two experimental screens designed to test the phenotypic and morphological responses of pre-adipocyte and cancer cells to 8 inhibitors or modulators of kinase activity.

The phenotypic effects of Valproic Acid

Changes in granularity after Antimycin A addition

Single cell changes in granularity after Antimycin A addition

Quantitative analysis of the phenotypic response of HeLa cells to Staurosporine 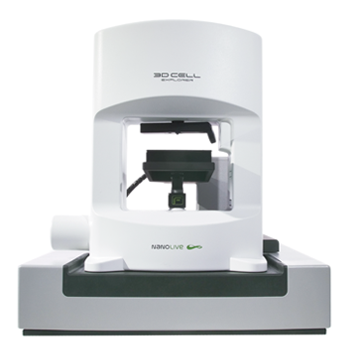 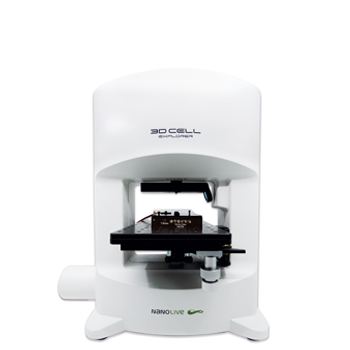 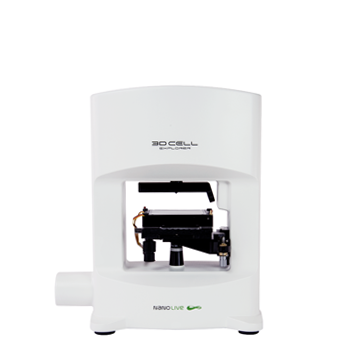