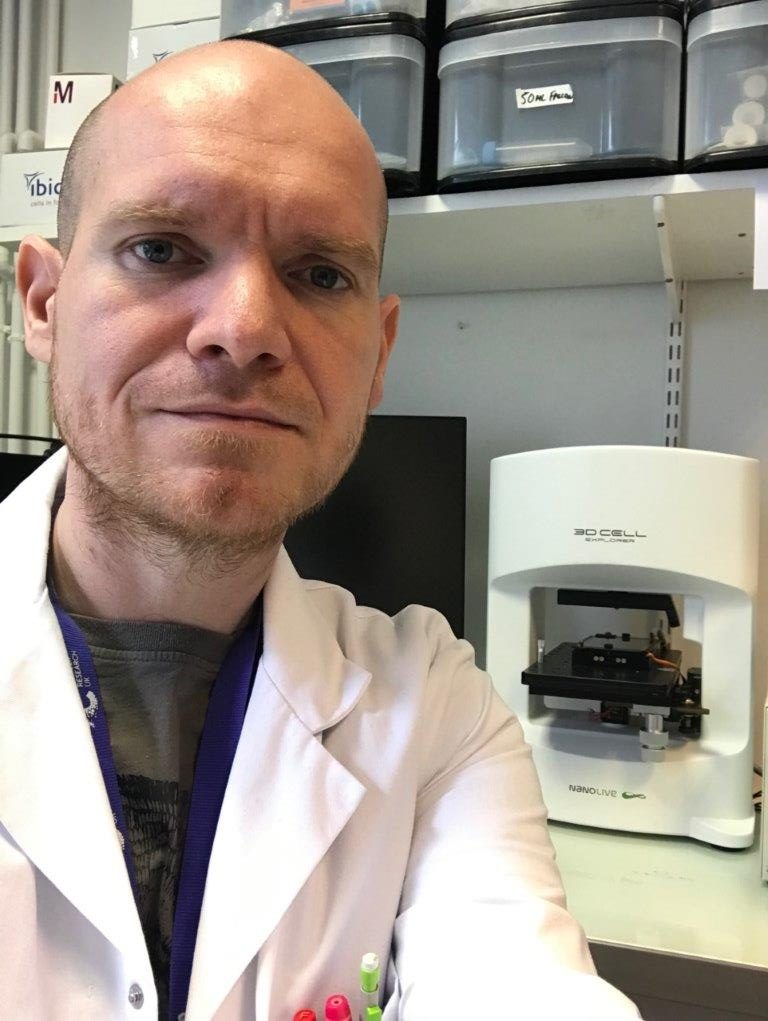 Gabriel is one of 500 researchers currently based at the Centre for Cancer Research (CRCL) in Lyon, France. He created his lab “Cancer Cell Death” in October 2016 and has “been having fun killing cancer cells” ever since. The focus of his lab is apoptosis, the most well-studied form of programmed cell death. Apoptosis has two main effectors: mitochondria and caspases, which have been extensively studied because of the pivotal role they play in many diseases, mainly in cancer. Gabriel’s lab is interested in identifying noncanonical roles of mitochondria and caspases during cancer cell invasion, migration, autophagy/ mitophagy. “We look for whatever is weird, and then we try to explain it”. The observations made using Nanolive’s 3D Cell Explorer have played a
key role in developing ongoing projects in the lab.

“We use our 3D Cell Explorer in all of our on-going projects because it allows us to easily look at the mitochondria without the artifacts of staining or phototoxicity.”

Gabriel kindly sent us some of the fascinating videos taken in his lab.

The first part of the video shows a melanoma cell resisting and surviving cell death. These “zombie cells” as Gabriel calls them, undergo partial apoptosis but the process is never completed. As a consequence, these cells can migrate faster and invade in a much more efficient manner. These behavioural changes can be observed in the video: the cell shows increased movement of the lamellipodia, and random migration patterns. Gabriel’s lab characterised the transcriptome of zombie cells and found that the failed apoptosis leaves an imprint in the transcriptomic signature of these cells, a sort of “memory” of the event, which persists for several weeks before it is lost. This boost in invasiveness is probably enough to ensure the cells can metastasize to different organs.

The second part of the video features an MDA-MB-231 breast cancer cell. Gabriel highlights the position of the mitochondria, which line the migration front of the lamellipodia. Mitochondrial dynamics (the fission and fusion of mitochondria), adapt to the shape and thus energy demands of the cell. In his next project, Gabriel plans to investigate the role that mitochondrial fragmentation plays in the gain of invasiveness frequently observed in metastatic cancer cells. He plans to induce fragmentation by knocking out the proteins involved in fusion using CRISPR-Cas9. The 3D Cell Explorer will be used to observe changes in mitochondrial dynamics during cancer cell migration and invasion.

The last part of the video features hippocampal neurons. Mitochondria can be seen being shuttling along axons and dendrites. This exploratory work conducted using the Nanolive 3D Explorer will help develop collaborations with teams looking into the function of mitochondria in neurons and neurodegenerative diseases. 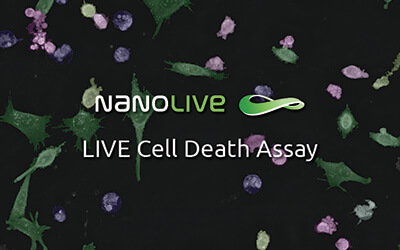 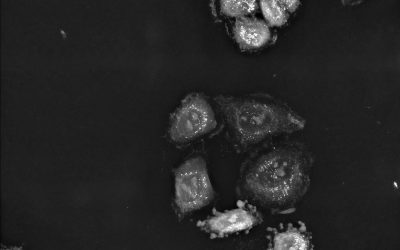 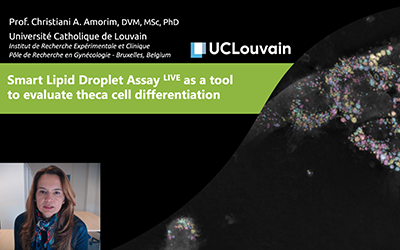 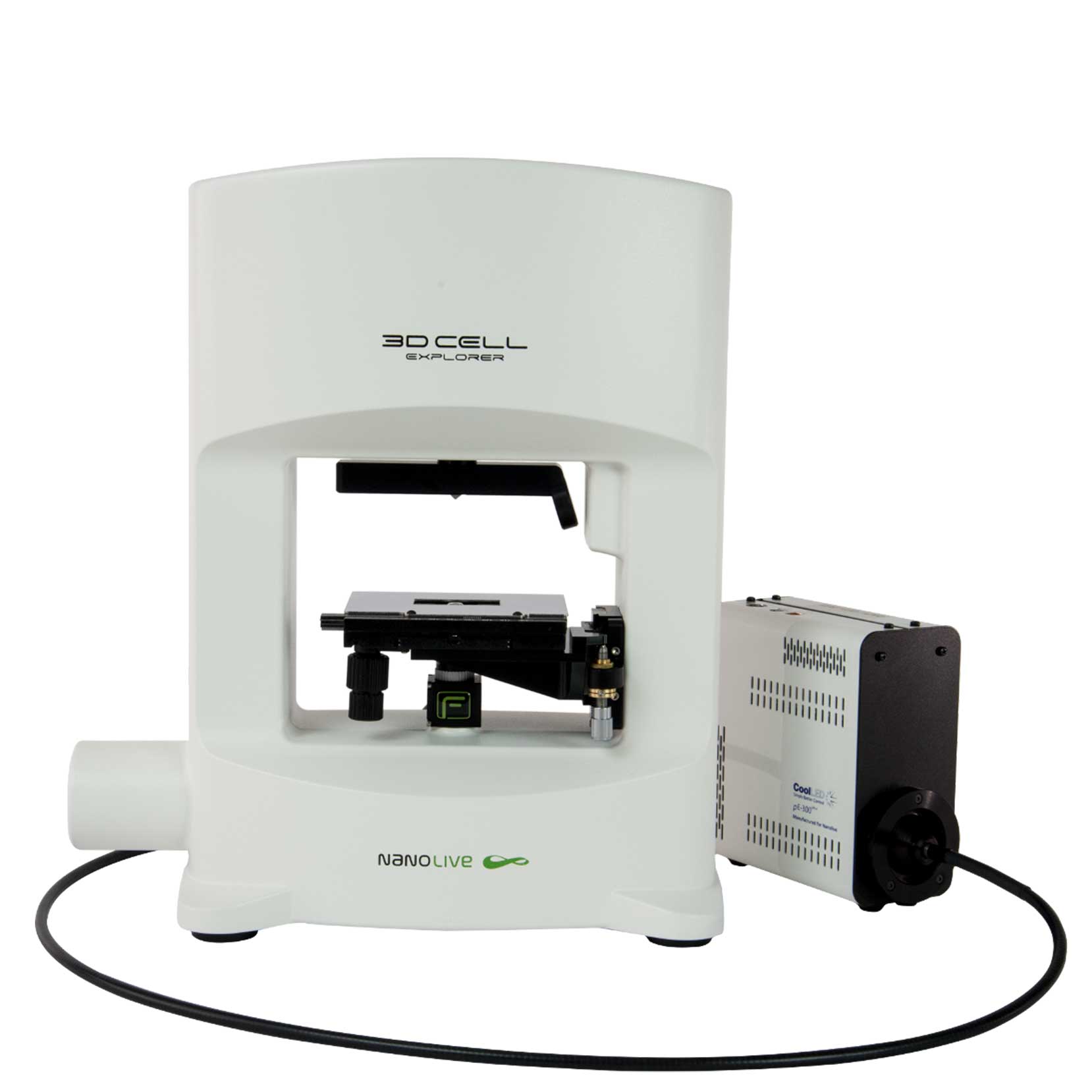