The winner of the 3D Cell Explorer competition is…

A few weeks ago Nanolive invited researchers with an interest in 3D live cell imaging to submit a short research proposal to win a free 6-months loan of one of our 3D Cell Explorer microscopes.

Taking a final decision was not easy and we want to thank all researchers for allowing us to learn about the amazing science happening in their labs.

The winner was announced Monday evening at ASCB | EMBO 2017 during our symposium.

Joseph T Rodgers, from the University of Southern California was awarded with a 6 months free loan of the 3D Cell Explorer for his project aimed to study the effect of aging on the cellular changes occurring during muscle stem cell activation combined with machine learning platforms to identify patterns and differences in stem cell activation.

A special acknowledgement goes also to two other projects: John Stockley from the University of Cambridge, Wellcome Trust-MRC Cambridge Stem Cell Institute for his project on Oligodendrocyte precursor cells (OPCs) and to Professor Ira-Ida Skvortsova from the Medical University of Innsbruck in Austria and her project on radiation response of breast carcinoma cells. 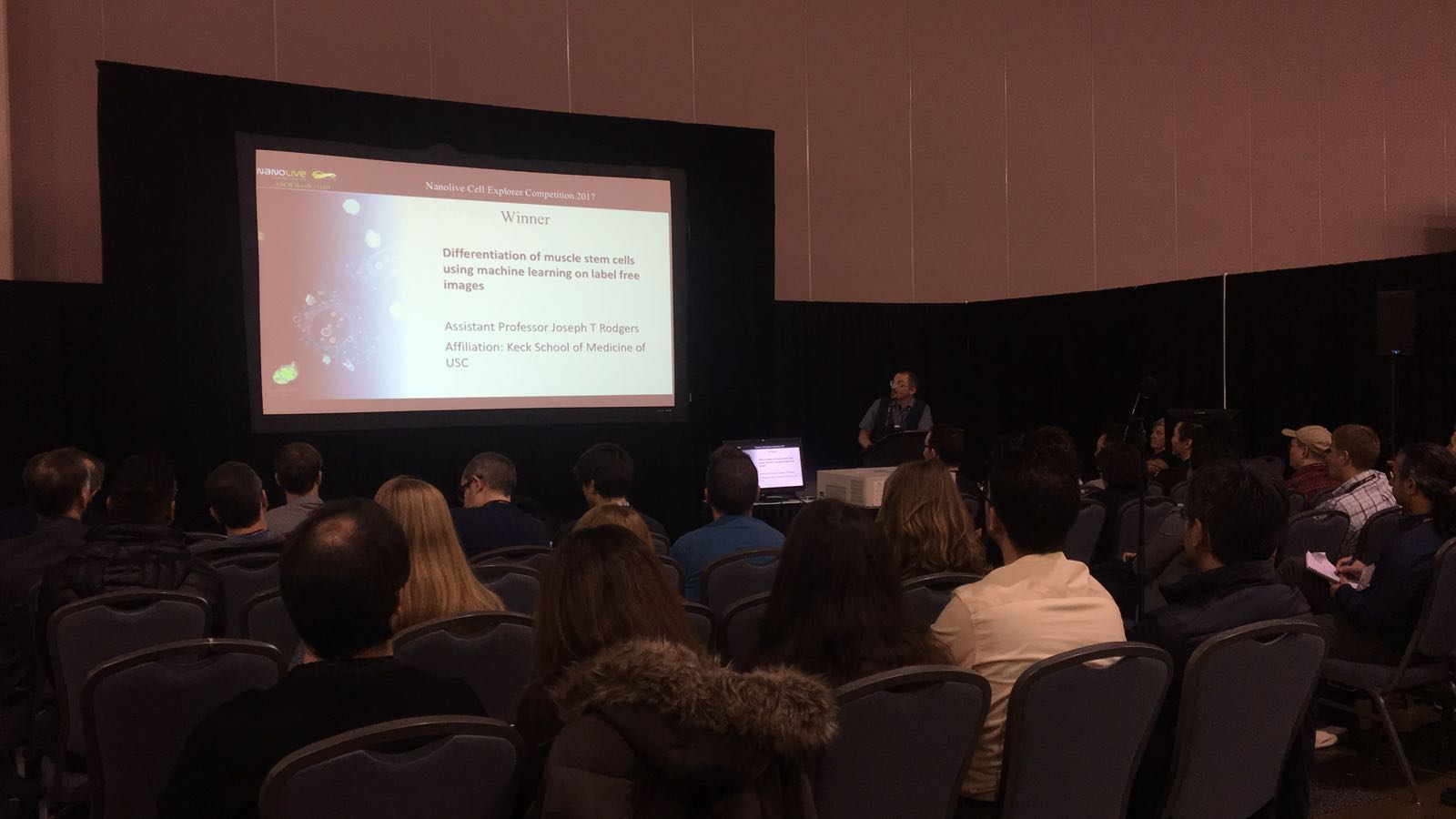 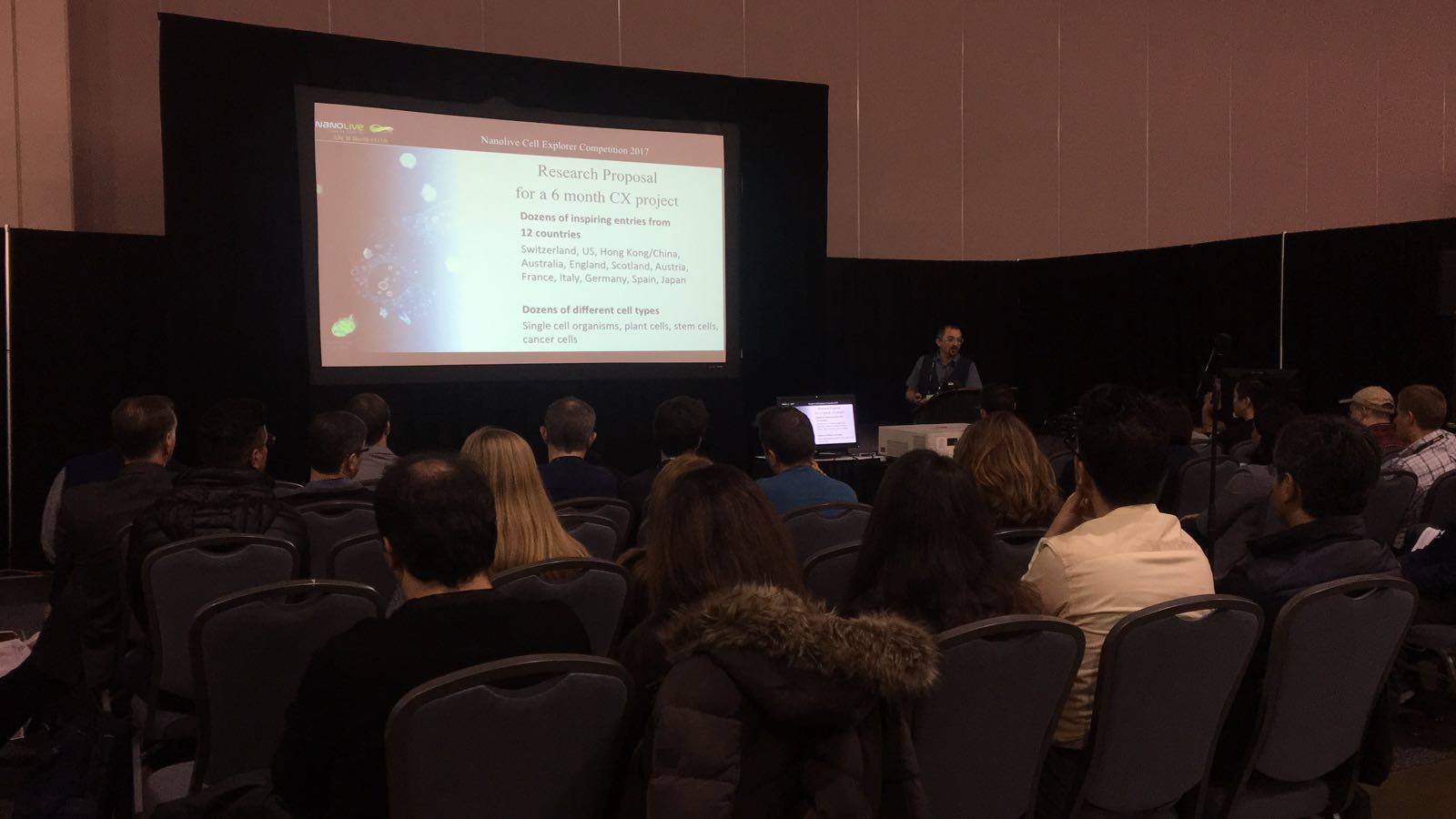 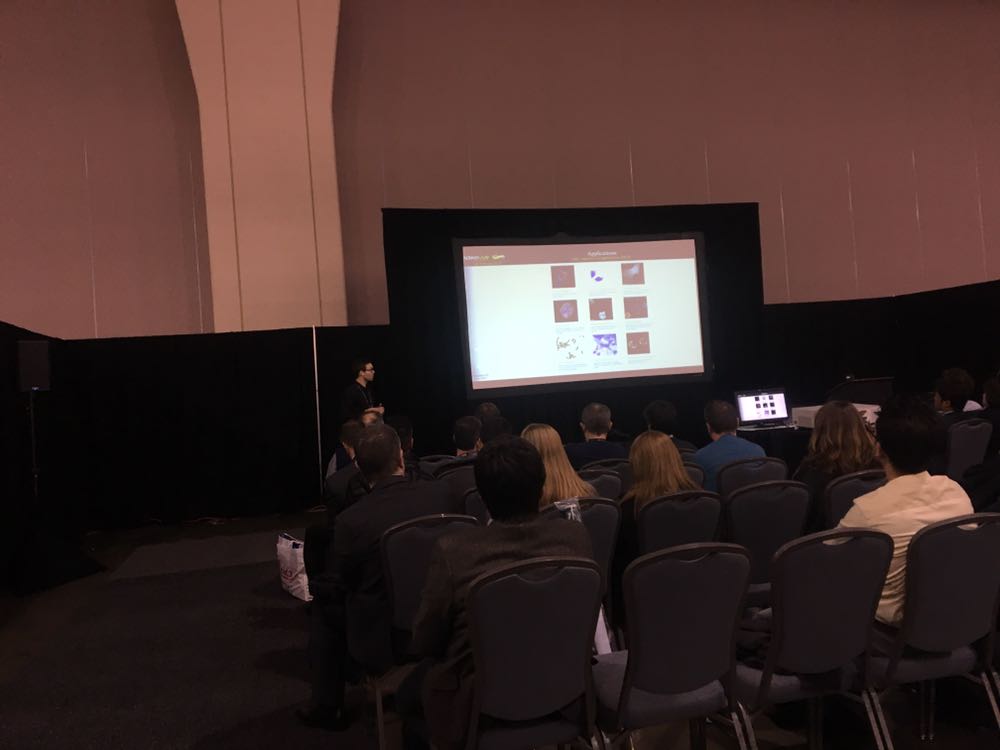 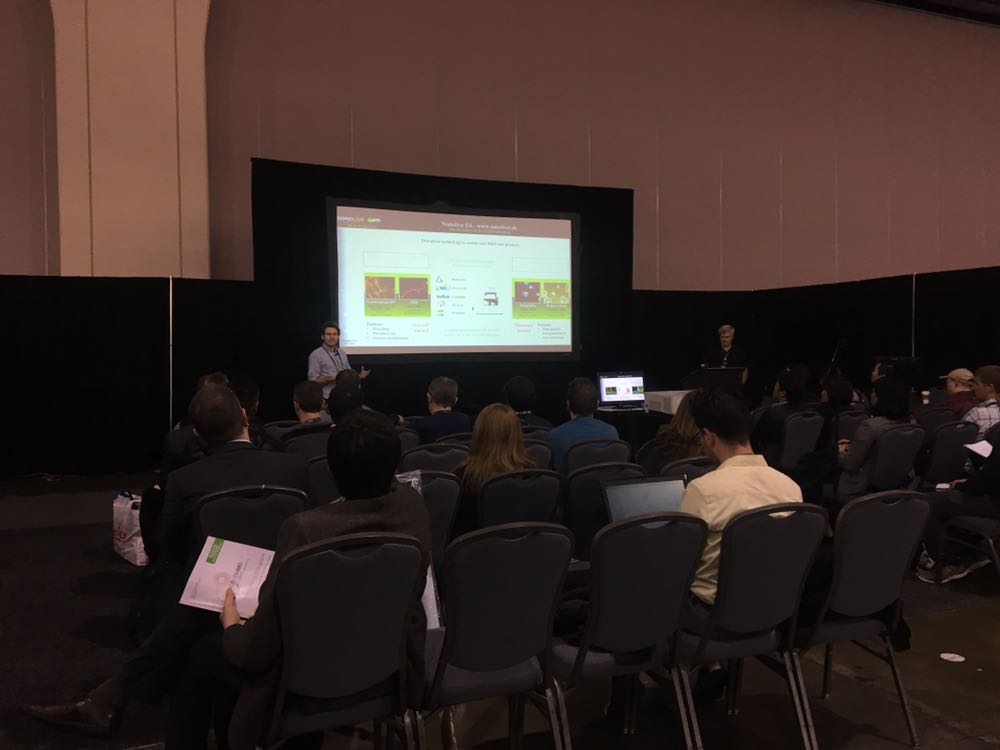