After a couple of weeks of absence let’s start the new year with the great news of our product launch and with a new video that resumes our last years in four minutes and conquered the American public of ASCB 2015.

The conference has been over every expectation, a dream come true. The American Society for Cell Biology (ASCB) meeting is THE biggest cell biology meeting in the world and a yearly International conference taking place in the USA which groups, every year, few thousands of cell biology researchers from all around the world. This is the second time for Nanolive at ASCB. ASCB2014 was the first big conference we ever attended and it resulted to be a huge success, at the point that this year we decided to have our official product launch over there and we were proven right. People were just amazed by the 3D Cell Explorer. During the whole conference we never stopped doing demos and having people over at our booth. The launch event took place in a 50 people theater where  we held a dedicated keynote lecture. The public was at least the double, half of the people were just standing.

Everyone had plenty of questions and we came back with plenty of new friends and contacts. Thanks once again, ASCB 🙂

You can find here the video and some pictures from the event. A special thanks to our friends Ulf from ibidi and Omaya who took the pictures for us. 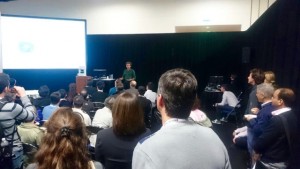 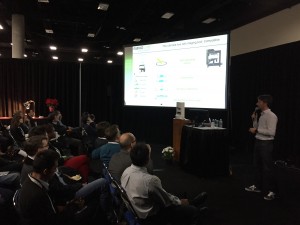 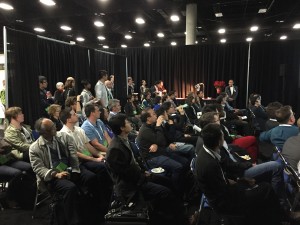 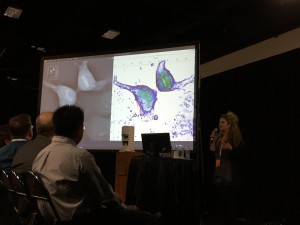