On May 19th the W.A. De Vigier Foundation will name five Swiss Startups to receive its award, endowed with CHF 100‘000.

Nanolive will be there, among the ten finalists! 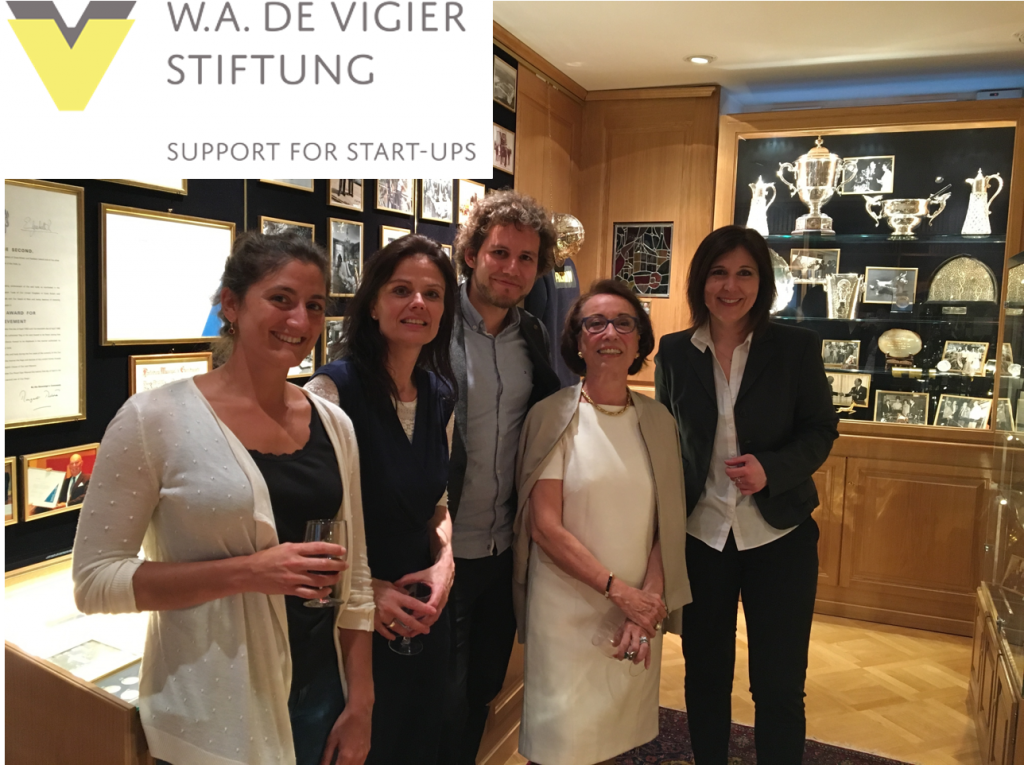 Nanolive CEO Yann Cotte (the only man in the picture :-D) among other finalists with Mme. Nora de Vigier (in white)