Nanolive among the “Groundbreaking Technologies – Made in Switzerland” awarded with the De Vigier prize!

Yesterday, May 19th 2016 Nanolive won, together with other four Swiss start-ups, the W.A. de Vigier Award. The De Vigier Award is one of the oldest awards for young entrepreneurs in Switzerland and attributes 100’000 CHF to five entrepreneurs each year since 27 years.

Roughly 200 Swiss start-ups submitted their projects for the awards of 2016. “This year the candidates were even better than usual”, declared Sven Hoffmann, member of the board and the jury.

The event was documented today by different local media. 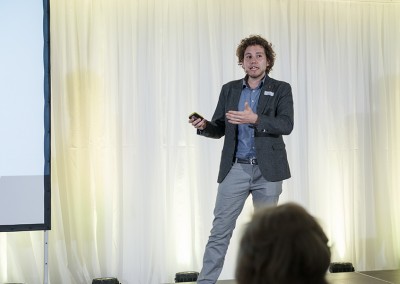 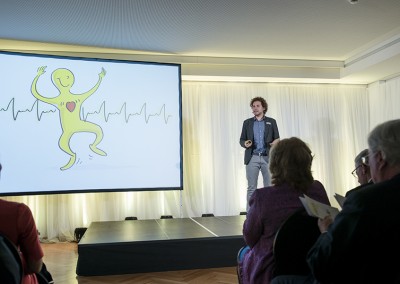 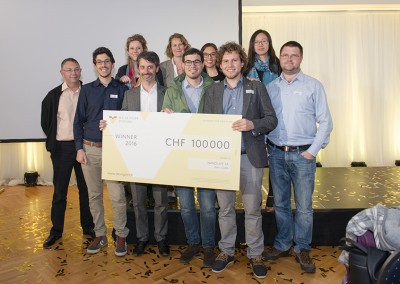 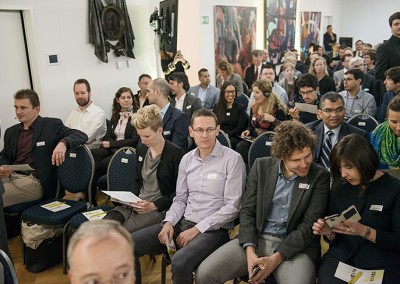 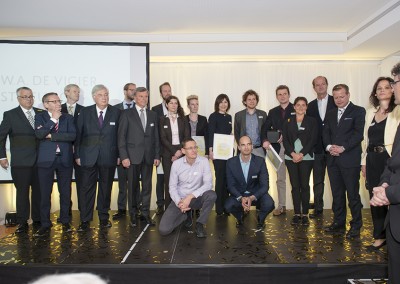 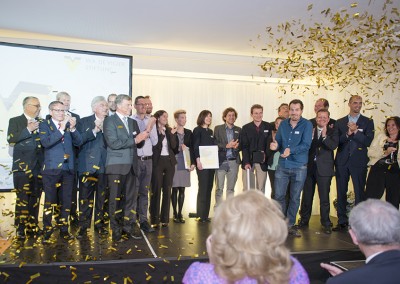 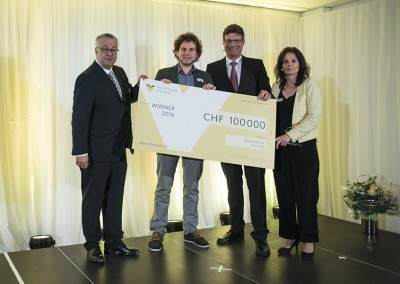 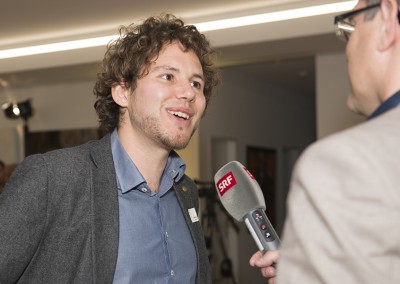 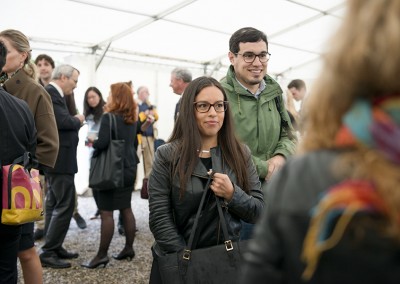 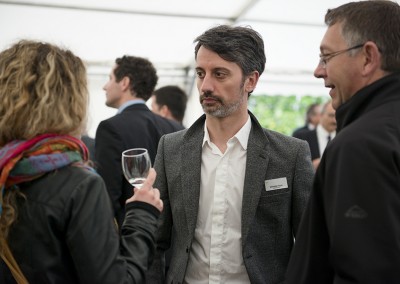 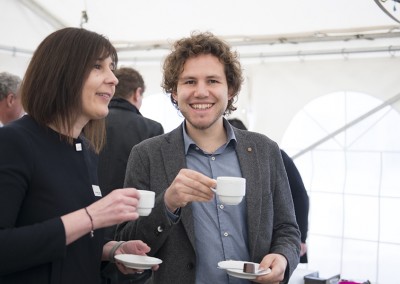 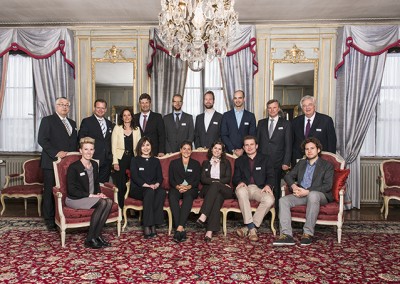