Bravo to Chris & to the 3D Cell Explorer!

Two weeks ago, I announced on the blog that Chris, the first 3D Cell Explorer user and main expert, was participating in the EPFL image competition “Voir est Savoir“ with an image taken using our instrument. After ten exciting days of poll, the winners were announced last Friday… Chris’ image won the second prize for its aesthetic merit as well as the third for its scientific insight.

“It feels great to finally be able to share the beauty of the cell, the ultimate unit, in a completely new and beautiful way” Chris declared after the award ceremony.

This is an additional success that we can celebrate together next Tuesday November 25th during our anniversary event. Chris will present the results achieved working with the 3D Cell Explorer and the original image will be unveiled during Nanolive’s first birthday event. Come and listen to his story! 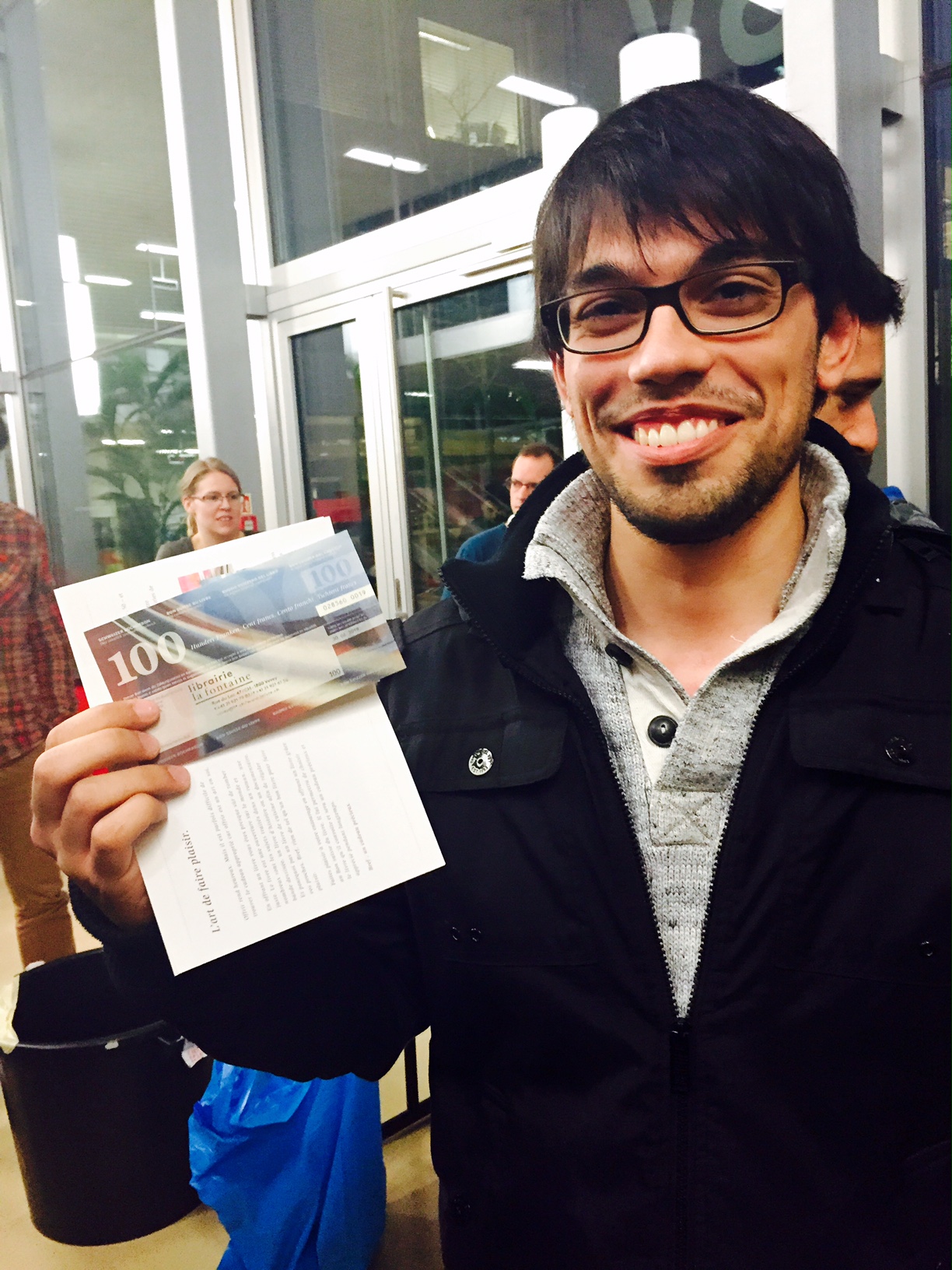 All the respect to the image that won the competition, please see by yourselves: 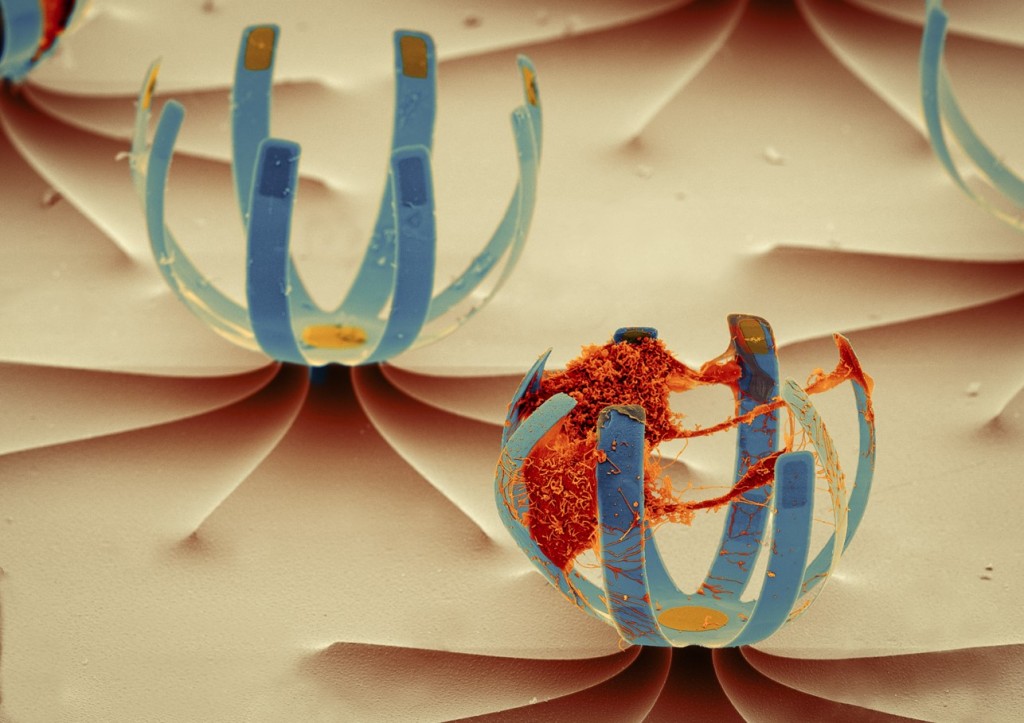